The Supreme Court of India will hear a Public Interest Litigation (PIL) related to the enforced disappearance, extra-judicial killing and mass cremations of over 8,000 missing persons in Punjab who were killed in fake encounters or were abducted and forcefully disappeared by security forces during the period of militancy and counter-insurgency after 1984. The petition identifies hundreds of these missing persons and meticulously pinpoints the identities of those missing and illegally cremated which the PIL describes as:

“one of the largest exercises of human rights investigation and data-collection into mass cremations undertaken in India since independence.”

The investigations uncover secret mass cremation of dead bodies of over 8,527 victim between 1984-95 by the Petitioners, the Punjab Documentation & Advocacy Project (PDAP), a human rights organisation and victim families. The Petition is based on information collected and investigations in some 26 Districts and Sub-Districts of Punjab. The PIL details the information collected following a 10-year investigation of victim documentation from 1,600 villages, 1,200 police FIRs and 150 RTI application resulting in data of several cremation ground between 1984-1995 of 6,224 cremations and how this evidence  is just “the tip of the iceberg”.

Further details on the case to follow. Follow us on our social media channels to get regular updates on the case. 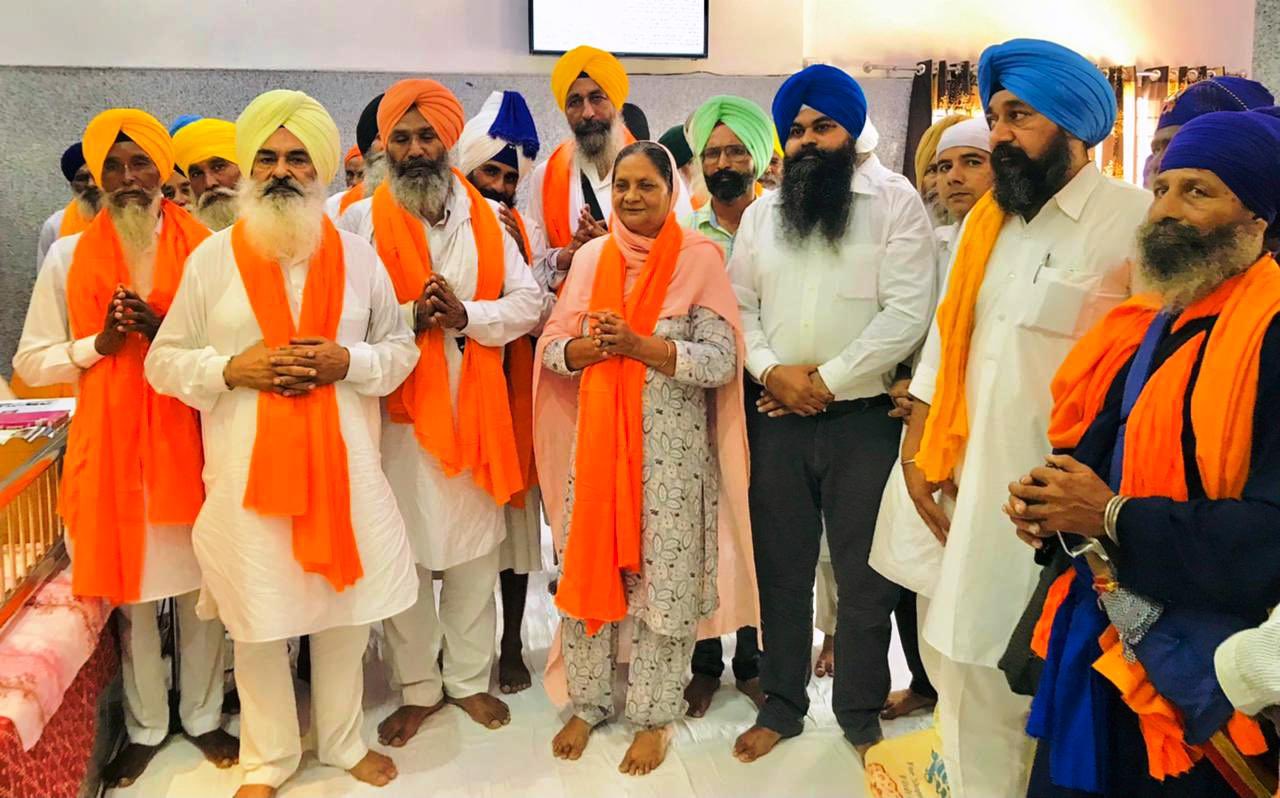 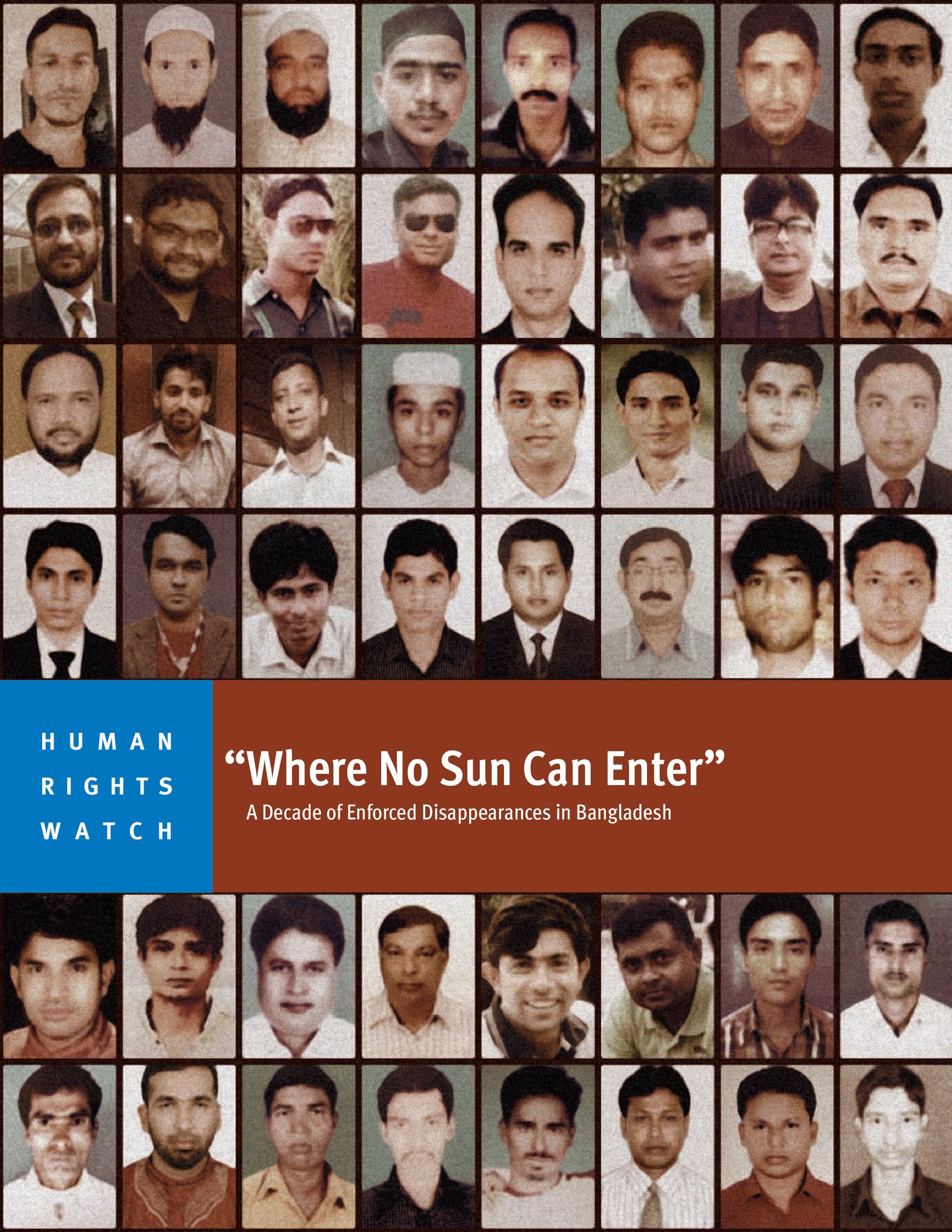