CBI Special Court Mohali – CBI Judge Harinder Sidhu convicted former Inspector Major Singh, then SHO of police station Sadar, Tarn Taran for the kidnapping, abduction, illegal detention and disappearance of Santokh Singh in 1991, during the height of militancy and human rights violations by the Punjab Police. Inspector Major Singh was convicted under sections 364 IPC kidnapping or abduction in order to murder and sentenced to 10 years imprisonment with Rs 50,000 fine and section 344 (wrongful confinement for 10 days or more) and sentenced to 3 years imprisonment and Rs 20,000 fine.

The victim Santokh Singh of Village Jaspal, Mehta district Amritsar was an employee of the Butari Sub Division of Punjab State Electricity Board. On the evening of 31 July 1991 he returned home from his duties at 8:30 pm, the accused Inspector Major Singh along with a police party from PS Sadar, Tarn Taran raided his house. The victim was taken in front of his mother Swaran Kaur, his wife Rajwinder Kaur who was carrying their newborn baby son at the time. Both women raised the alarm and a number of neighbours and witnesses from the village saw Inspector Major Singh tying the hands of Santokh Singh who was taken to police station Sadar.

He was kept in illegal custody where other inmates witnessed his severe torture, they described his condition as critical, he was unable to eat or drink due to his tortured condition. Swaran Kaur pleaded for the release of her son and had even approached then SP Operations Khubi Ram who did not deny that he was in their custody and had promised her that her son would be released. After his prolonged detention and torture, he was not seen of or heard from again. As was the prevailing practice of the Punjab Police at the time the victim was enforced disappeared, meaning that he was murdered in police custody and his body illegally and secretly disposed of. For the last 31 years, Mata Swaran Kaur has fought a relentless battle for the truth and justice. In 1996 she filed Habeas corpus before the Punjab and Haryana High Court for the Punjab police to produce her son or investigate his abduction and disappearance.

It was proved during the lengthy proceedings that Santokh Singh was a man of good character, with no previous convictions or connections to militancy or terrorism. A crucial piece of evidence was from the Punjab State Electricity Board employee records which showed that he had not attended work or collected his salary since the evening of his abduction.

On 21 January 1998 the CBI was directed by the High Court to conduct an investigation. The CBI inquiry concluded that Santokh Singh had been abducted and illegally detained by Inspector Major Singh. A case was registered by the CBI on 21 August 1998. The charge sheet was filed on 21 April 1999, it has taken 22 years for the trial to conclude due to the repeated and concerted efforts of the accused to derail the proceedings. The matter was stayed by the High Court in 2002 then the Supreme Court in 2003, which was eventually dismissed in 2006. The accused again further delayed the trial and in 2016 the Supreme Court again ordered the trial to proceed. Again in 2016, he sought a stay on proceedings which was dismissed by the High Court in 2017. When the trial resumed in November 2019 for final arguments the accused again stalled the proceedings by securing a further stay in the High Court, which was vacated in December 2021. The trial resumed in January 2022 and today some 31 years after Santokh Singh’s abduction and disappearance the accused was finally convicted.

The 10 years sentence was unduly lenient for such a grave and heinous crime, “ my legal team will review the Judgement and we will be asking the High Court to impose a life sentence for my son’s abduction and killing” 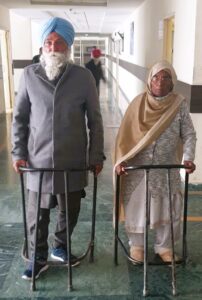 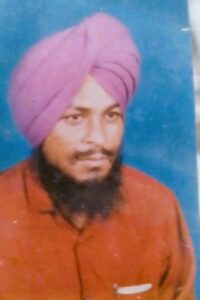 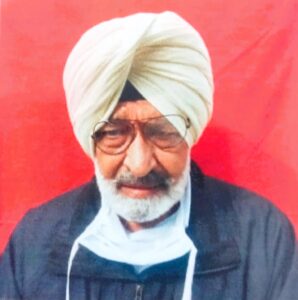 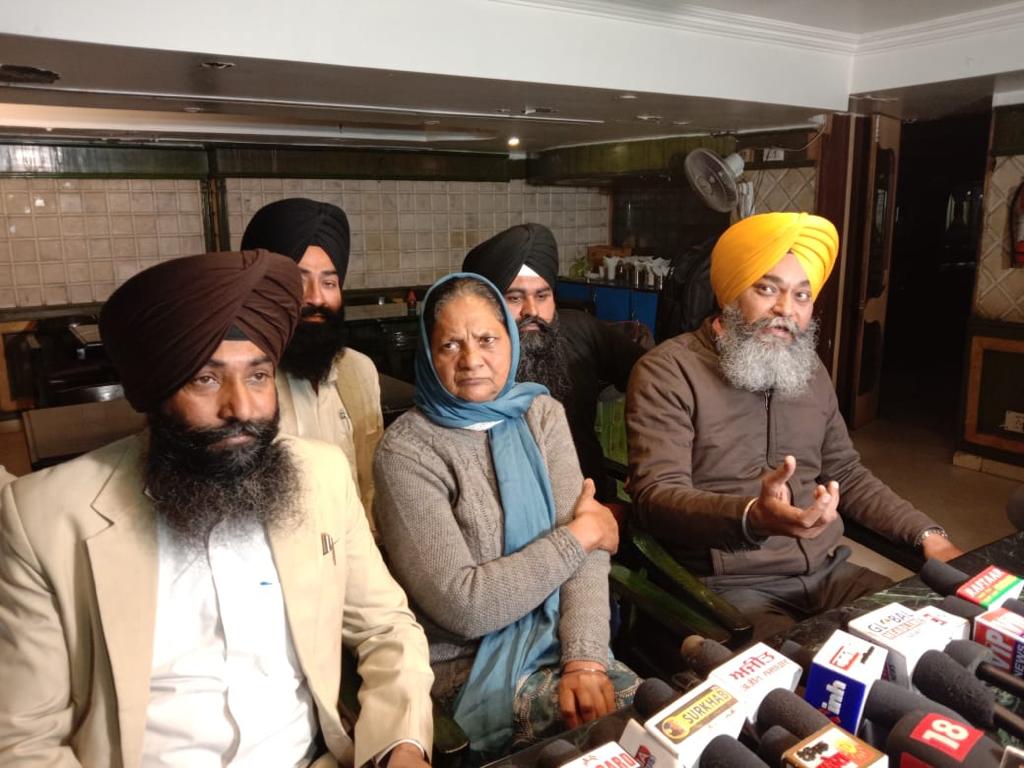 Farmers in India and the fundamental right to protest 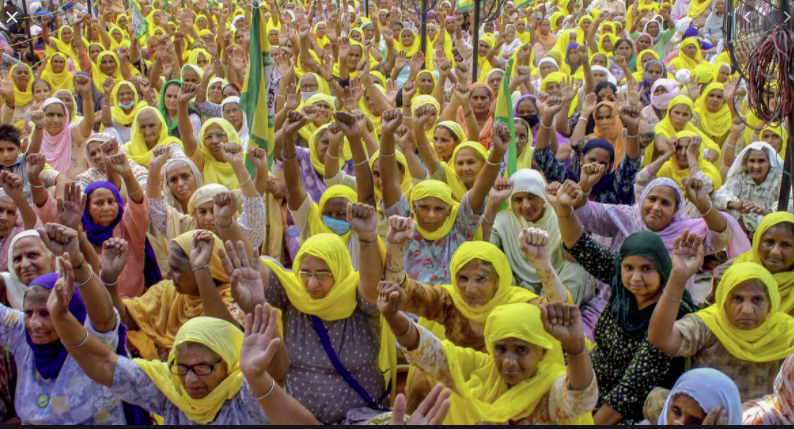 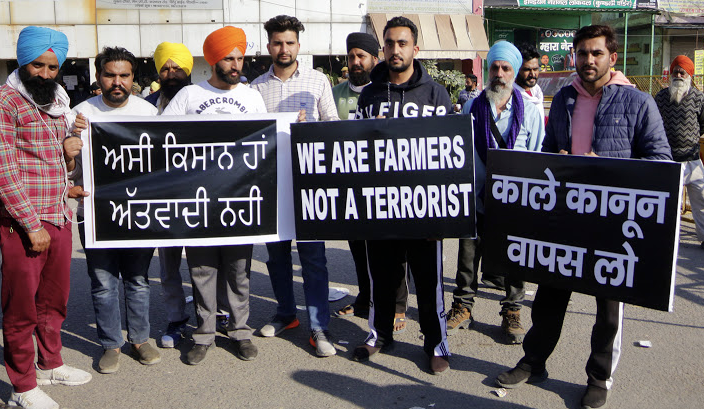