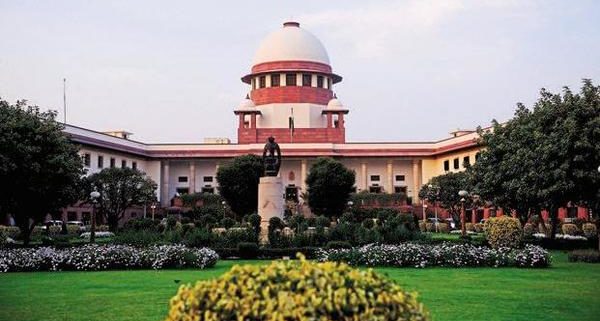 With the Supreme Court on Monday taking up a public interest litigation (PIL) related to alleged extra-judicial killings of 8,257 persons in Punjab during militancy, the families of some victims gathered at the Akal Takht, the highest temporal seat of the Sikhs, to pray for justice.

The issue of extra-judicial killings was highlighted by human rights activist Jaswant Singh Khalra by getting records of unidentified bodies cremated in Amritsar and Tarn Taran districts from 1984 to 1993. Khalra was also kidnapped and killed by police later.

Nearly 70 families from across Punjab prayed for success in the fresh legal battle they have initiated by knocking the door of the apex court.

“My three sons and husband were killed In just over a year. I have waited for 30 years for someone to tell me what happened to them,” said Gurmej Kaur, 80, of Batala town in Gurdaspur district, who offered the ardaas.

“I did not know my parents were h killed in a fake encounter. I was a baby when my parents were killed. I grew up in an orphanage. I want to know the truth,” said Tejvir Kaur, 25, of Nagoke village in Tarn Taran district.

UK-based lawyer Satnam Singh Bains, who led the Punjab Documentation and Advocacy Project, a human rights organisation which has mobilised the victims’ families, said, “The PIL has identified thousands of missing people who were illegally cremated.”

“The families came from all over Punjab with a renewed hope of justice in the wake of recent convictions of police officers by the CBI court in Mohali. This remains a critical issue for the children of the disappeared people as they struggled for two decades in the absence of even a death certificate which has deprived them of educational subsidies, their mothers of widow pension,” he added. 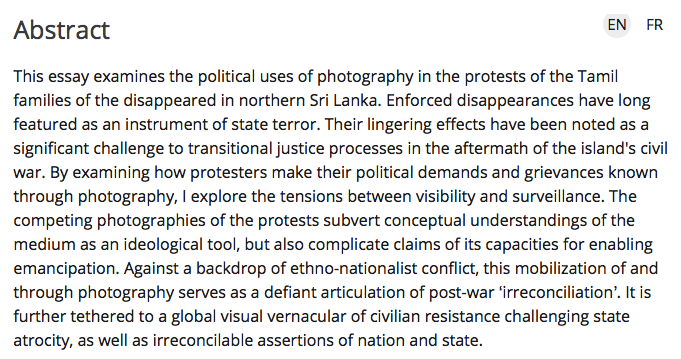