Punjab Documentation and Advocacy Project (PDAP), an NGO, today claimed that they have found over 8,000 people going “disappeared” during 1980 till 1995 in Punjab and demanded an independent judicial commission to probe the matter. 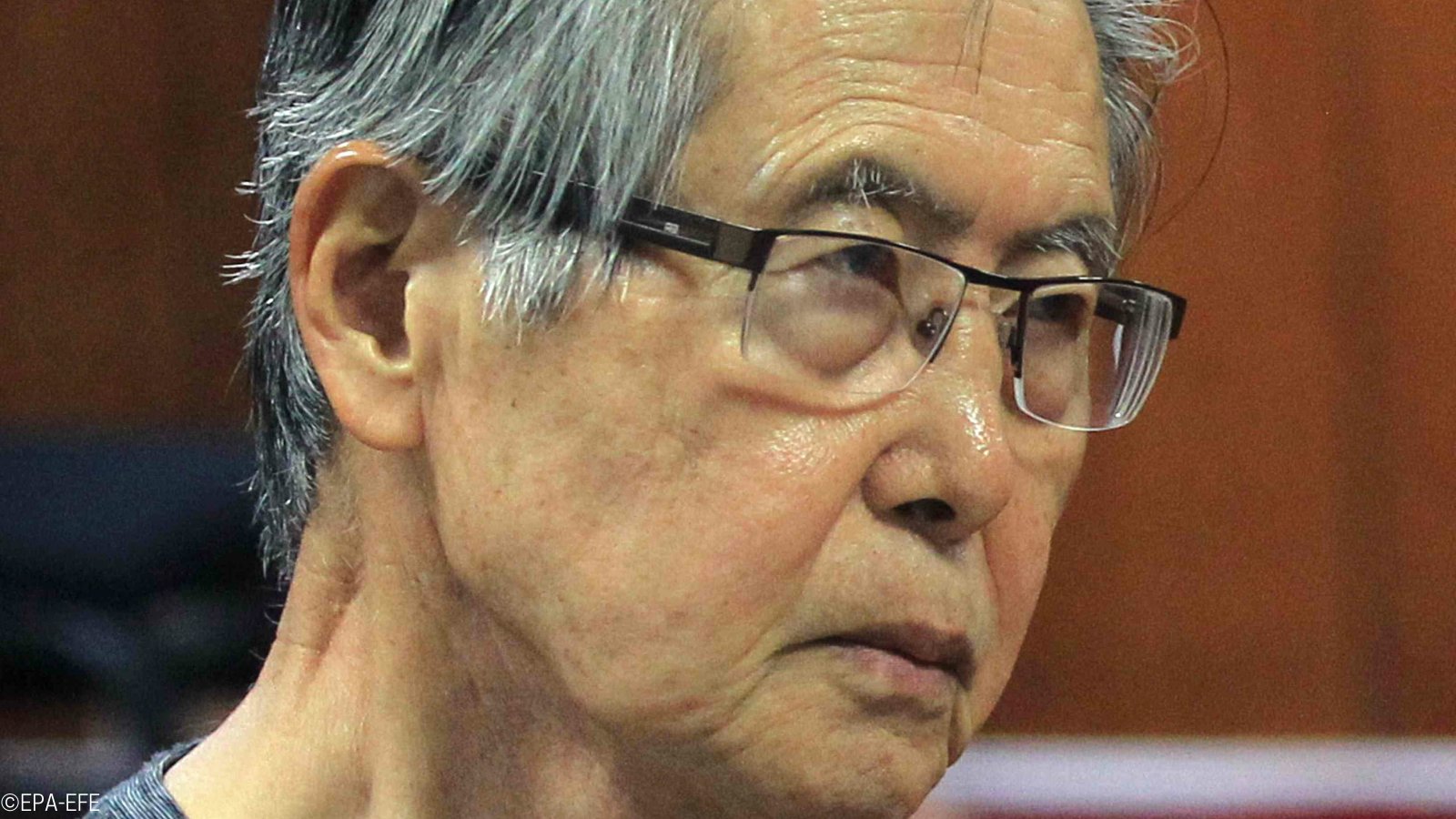