The Punjab Documentation and Advocacy Project (PDAP) Saturday said it will approach the Supreme Court with “verifiable evidence” of over 8,000 extra-judicial killings and enforced disappearances in Punjab during 1980-1995.The group, a part of The Independent People’s Tribunal (IPT), an outfit of human rights organisations, will also be asking the apex court to give a compensation of Rs 25 lakh to families of each of the persons who went missing, The Tribune reports.Addressing the media in Chandigarh , Justice Suresh (retired from the Bombay High Court); Satnam Singh Bains, human rights activist; Kavita Srivastava, national convener, Peoples Union for Civil Liberties; and Paramjit Kaur Khalra of Khalra Mission Organisation said they had collated compelling information of 8,257 cases of enforced disappearance and fake encounters, following a seven-year investigation.Their report “Indentifying the Unidentified” reveals unknown, unclaimed and unidentified mass cremations, which they claim is verifiable evidence of the killings by the Punjab Police and security services across Punjab.The initial investigation report was released by the group in Amritsar in April this year. A group of retired judges, lawyers and activists from across the country had then come and heard testimonies of 700 victim families. Their report also considers the recent failings of the National Human Rights Commission in the “Punjab mass cremations” case, based on the work of slain human rights activist Jaswant Singh Khalra. 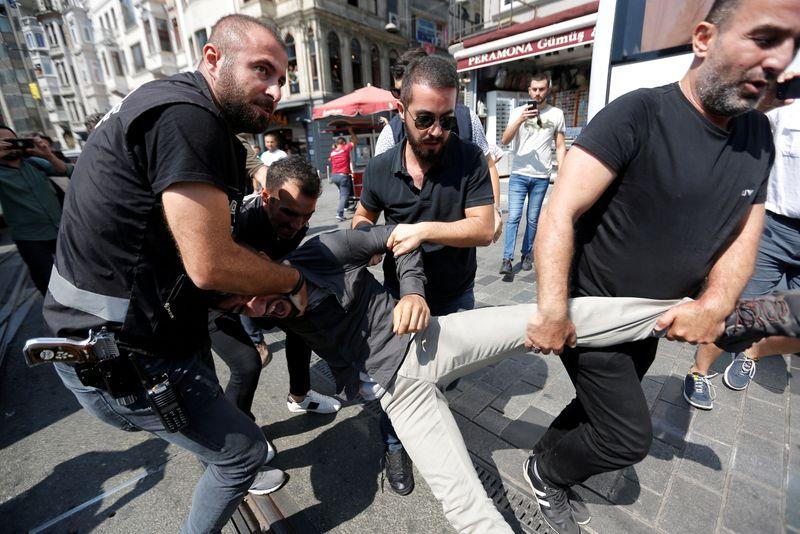 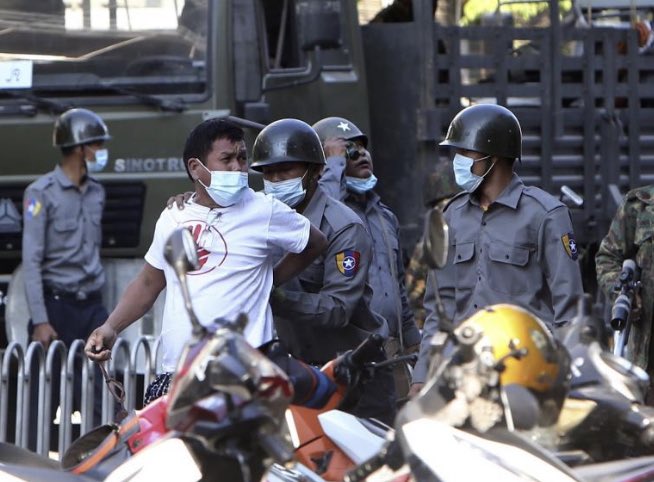 Follow @MissingPunjabis
Times of India – “NGO For CBI Probe Into 8,257 Going Missing During...